LA based singer-songwriter WAZ, is releasing a new EP titled “Lights Go Down” on August 26th.
Born and raised in Cleveland, OH, WAZ started his career in the music industry as guitarist in Pete Yorn’s band. After several years on the road with Yorn, WAZ began developing his own material.  He found his own original voice and as a result, independent success in TV & film.

In 2008-2009, WAZ released 2 full length records and an EP.  After landing several television placements, WAZ also started working as a composer.  In the summer of 2010, his wife Jamie Jackson started an electro pop project called Hot As Sun. WAZ became a member of the band and they independently released a critically acclaimed EP in 2010 and and a follow-up album on Last Gang records in 2013.

After some time away from his solo work, WAZ has returned with an anthemic, coming of age, folk-rock record recorded in his sunny living room with Jamie Jackson at the helm as producer. 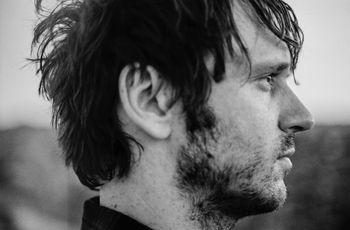 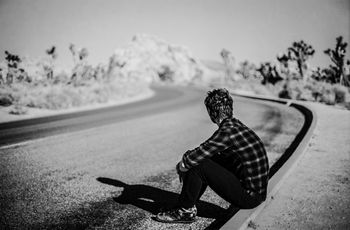 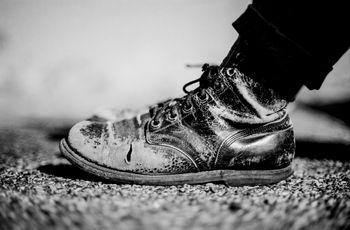 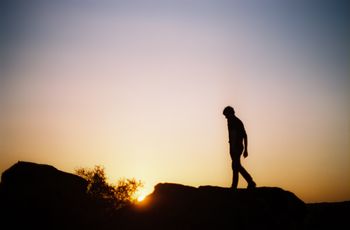 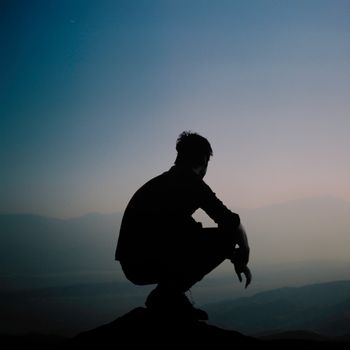 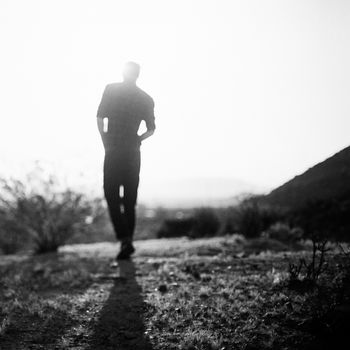